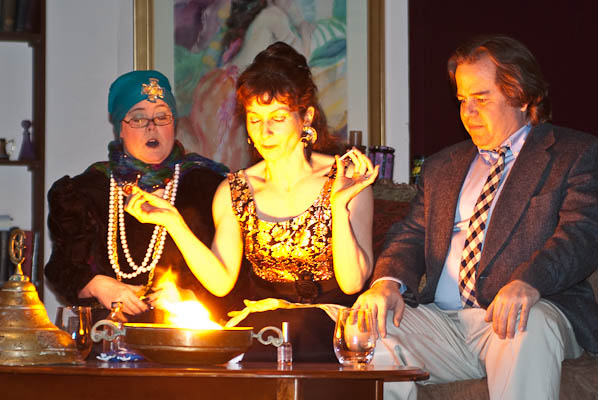 THE STORY: Gillian Holroyd is one of the few modern people who can actually cast spells and perform feats of supernaturalism. She casts a spell over an unattached publisher, Shepherd Henderson, partly to keep him away from a rival and partly because she is attracted to him. He falls head over heels in love with her at once and wants to marry her. But witches, unfortunately, cannot fall in love, and this minute imperfection leads into a number of difficulties. Ultimately, the lady breaks off with her companions in witchery, preferring the normal and human love offered her by the attractive publisher. But before the happy conclusion of the romance, Gillian comes very near to losing him—but doesn’t.

None currently, check back soon.